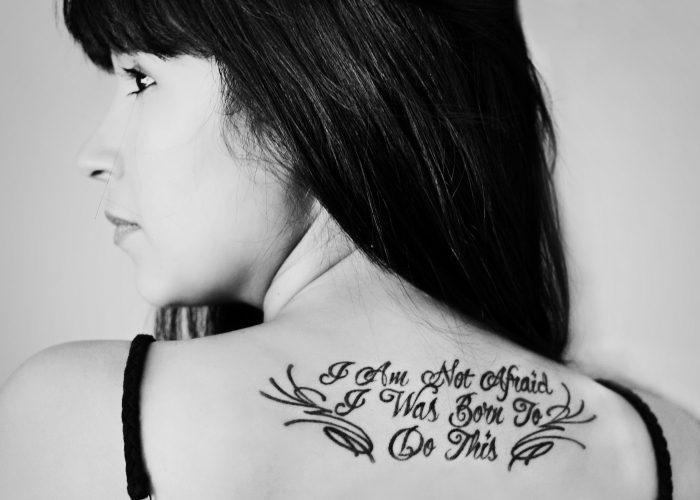 I first met Gingi when I did her maternity session, when she was pregnant with her youngest daughter. I learned bits and pieces of her life with her son over the last few years, and they, of course, struck a chord with me, as we live with autism as well. Gingi is an amazing woman. Her kids are glowing examples of her hard work and her determination to the very best she can for them being a success.  I think she is right….she really was born to do this.

Here is Gingi’s story in her own words….

My tattoo was inspired by a semi-famous Joan of Arc quote…..

“I am not afraid, I was born to do this”

When I first heard this quote, I immediately applied it to my life and although my life isn’t as awe inspiring, I haven’t fought in any war, or lead soldiers onto the battle field I find myself battling within my own war……the war on Autism and constant battle for my son.

I am the mother of four….my eldest, Mario, is affected by Autism.

When my son first was diagnosed I was angry, then I was sad, and finally I was determined to cure him……about 2 years into all of this, I sat…looked over at him and realized that I was going about this ALL WRONG….all of my feelings and emotions towards Mario’s diagnosis began with “I”….this was not something that was happening to me.

“I” was however blessed with this angelic child who could do no wrong…..a child that could melt your heart with just a smile….

It was way back then (probably about 7 years now) that I decided to do what I felt my son wanted……to just roll with it…..do as much F-U-N stuff with him…LOVE HIM….just LOVE HIM!!….treat him as any of my other children, no more no less…..take him everywhere, do everything that I would with any of my other children….and just continue to show him love all the way through.

Mario has since had many struggles, by age 8 his frustrations grew so much because of his inability to communicate he would hit himself, many times, so hard that he left bruises all over his body…all I could do is squeeze him and try to calm him….It was hard and it’s still hard sometimes.  He has good days and he has bad, just like any child, but the one thing that is a constant is my love and compassion for my son who is trying so hard to live in this world.

I find consolation in knowing at the end of the day….no matter what battle he is fighting…..there is always someone else with a heavier load….a harder struggle…and a longer battle….

So no matter what may cross my path in being a mother of this remarkable young man (he is 13 now)……”I will not be afraid, I was born to do this”….

He is my son, he was given to me, and made just for me….we are perfectly matched in every way….I am his soldier and will fight by his side, until the day I leave this earth….

I Love you Mario, 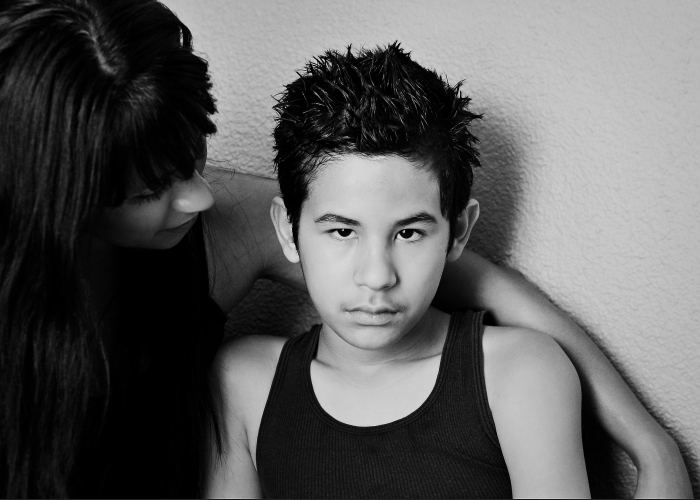 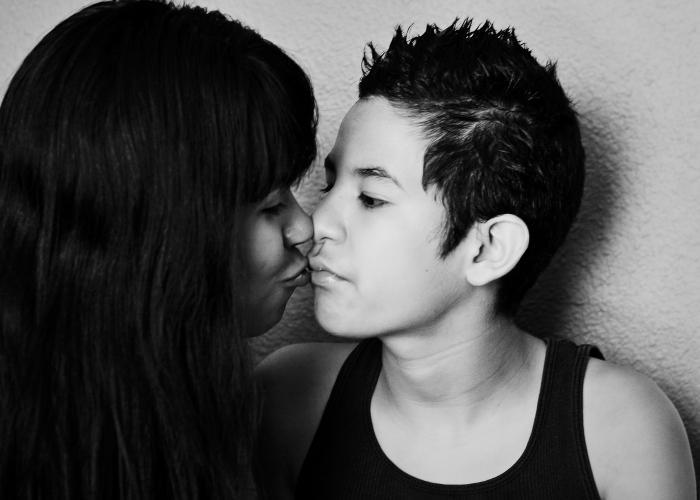 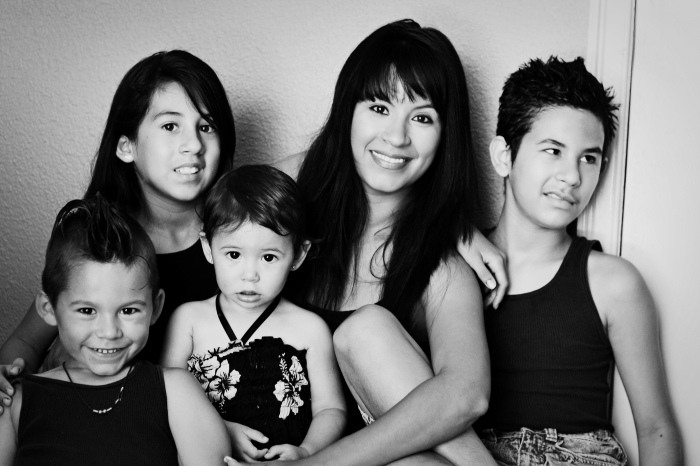